Today, February 22nd is Thinking Day. Yes every day is a day when we have to think and make decisions but Thinking Day is a yearly world-wide day of remembrance for those who are or who were in the Guiding or Scouting movement. February 22 is the birthday of the founders of these two organizations, Lord and Lady Baden Powell.

I worked my way through the different levels. They have since revised the organization.

First I was a Brownie in the 11th Pack at our school. I was a Gnome. Brownies were 7 to 11 years old. 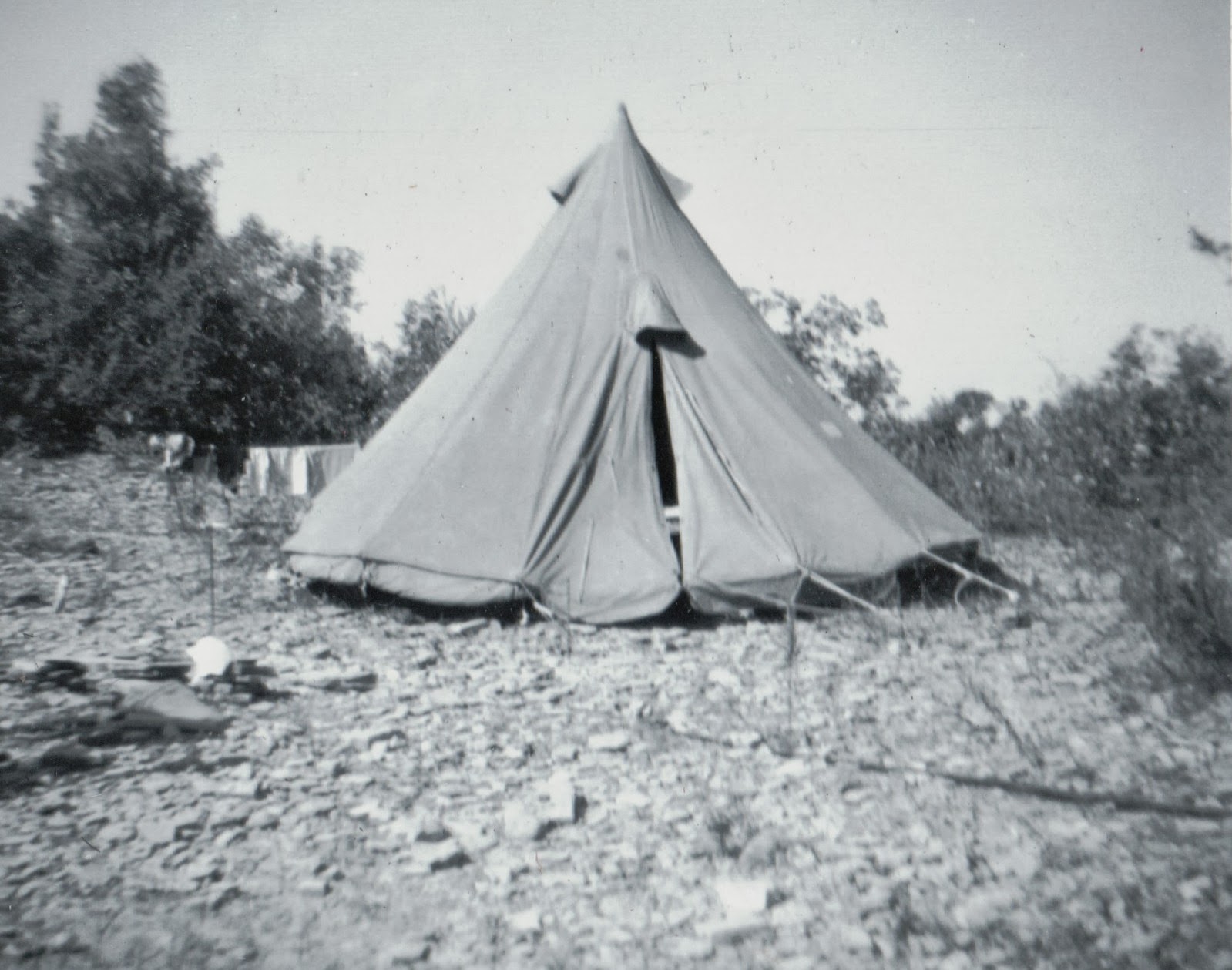 Then it was Girl Guides in the 9th Company. I never completed all the requirements as I never learned how to swim. I did go to camp twice: in 1962 it was a regional camp and in 1963, our own group set up camps at the cottage of our captain at Presqu'ile, near Owen Sound. Camping in a tent was not my thing, although I imagine I generally had a good time. I earned a few badges. I became a Company leader. They formed a Land Rangers group. I remember only a couple of things: cleaning toys in the church nursery and going to Toronto to see the Sound of Music. On the way home, we went to the Toronto airport and watched the planes arriving and departing.

I can't remember what year I was Tawny Owl with the 11th Brownie Pack. I was also a member of the 1st Provincial Cadets (the training branch). While I was at teacher's college, I helped with a Brownie Pack. 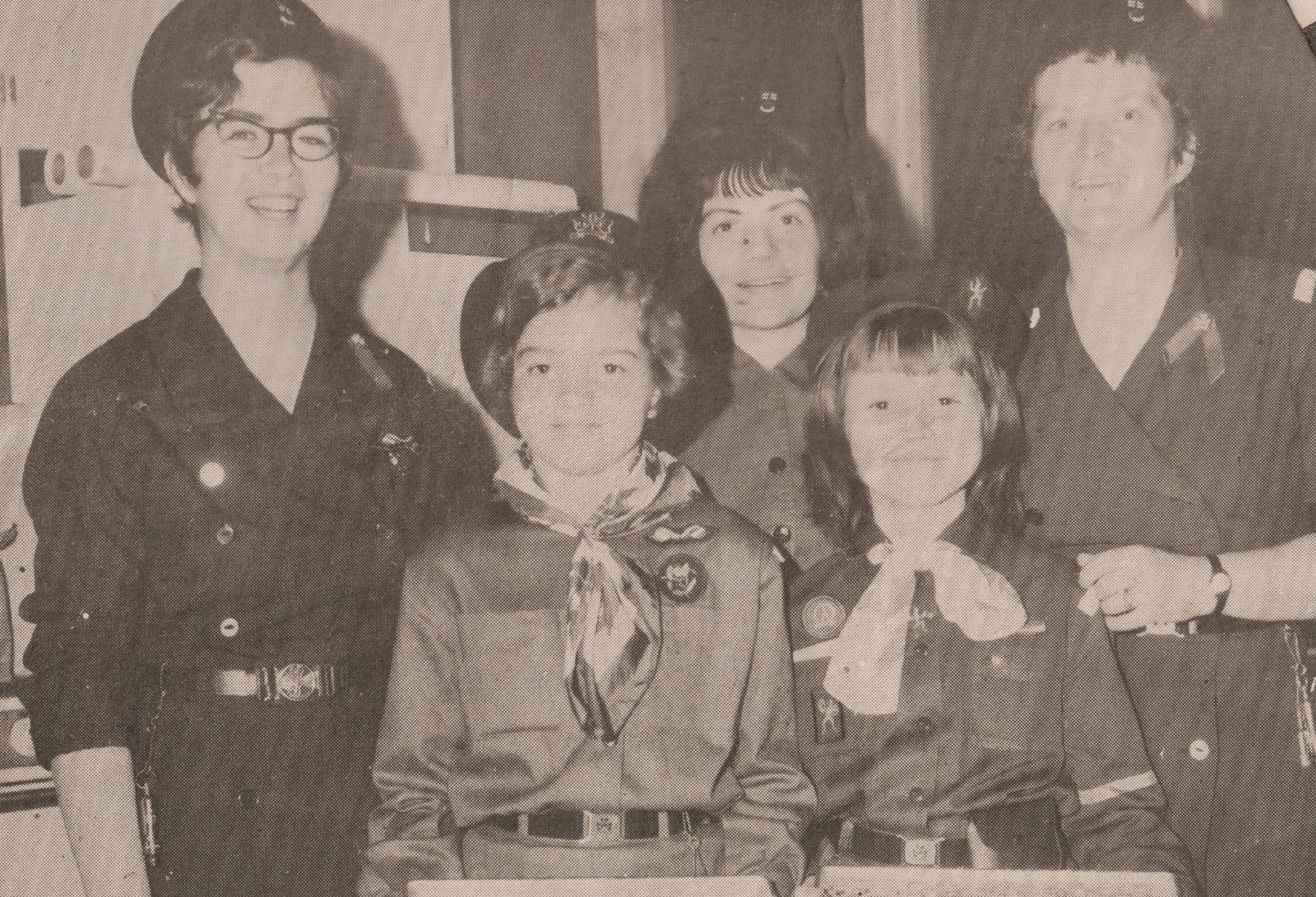 The year, I taught in Northern Ontario, I was a Brownie leader. While taking my library technician course, I was a Brown Owl for one year. We had lots of fun. We had a special evening with a supper with the girls and their dads.

After I returned to Owen Sound to work in the library, I ended my involvement with Guiding but I do remember when it is February 22nd that it is Thinking Day.

top photo: Tent at Presqu'ile. (notice the stony ground) middle photo: I am with my friend Carol in 1964 in Girl Guide Uniforms. I notice that she has the newer style uniform while I have the older style. The bottom photo: I am a Tawny Owl with the other leaders at a Mom and daughter potluck.