Jane Fields was born 17 March 1829 according to the 1901 census. Family information gives her place of birth as Leeds, England. 1901 is the last census in which I have found her.   I have been unsuccessful in finding her death registration. My grand aunt Margaret told me that Jane died from inflamed appendicitis. My aunt Bessie said that Jane had died before her husband so that narrows it to between 1901 and 1905. 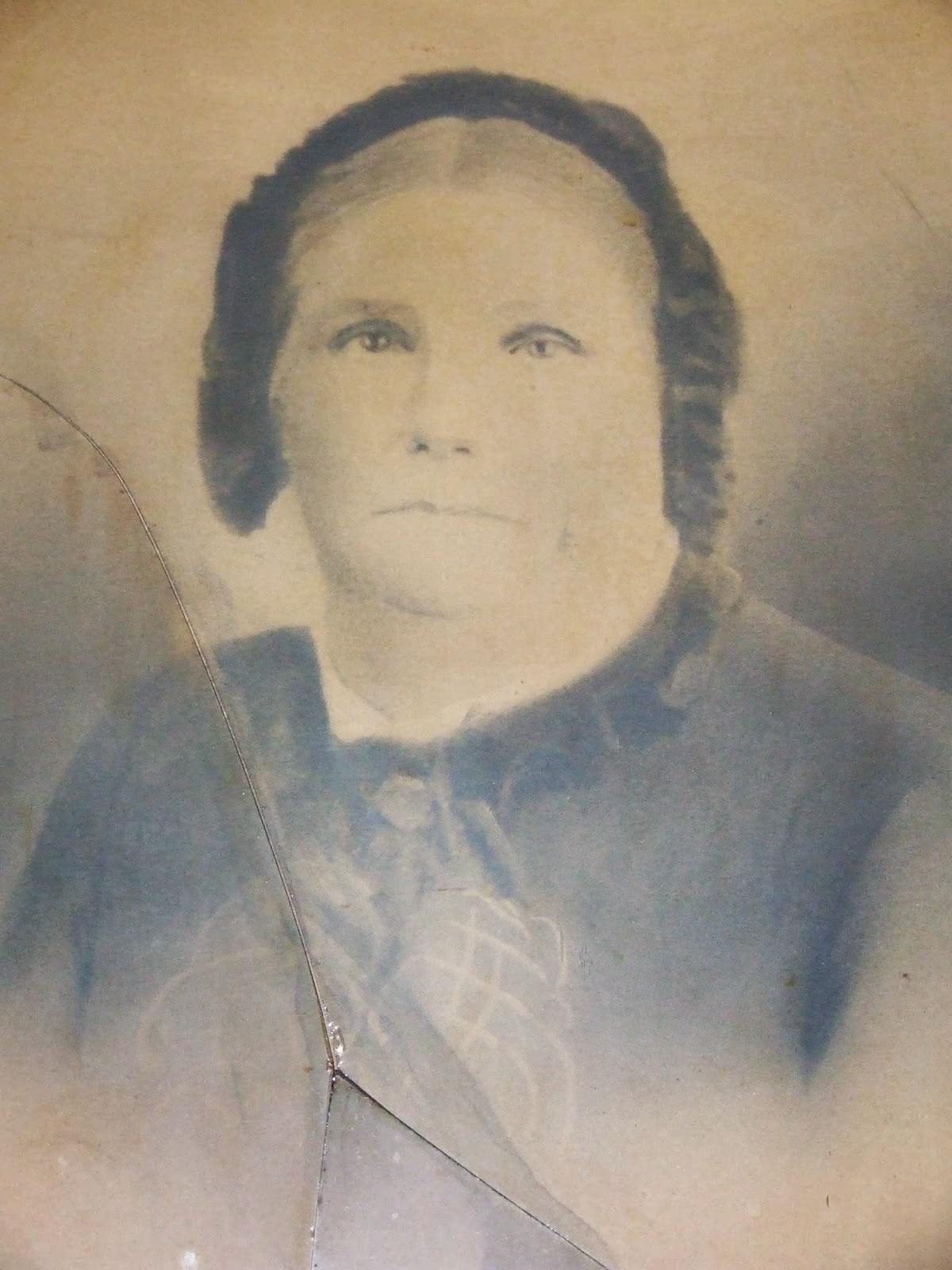 I have been contacted by another researcher who has found the family in England.

Jane Fields married John Robinson. Their marriage was registered in the December quarter of 1848 in They had seven known children.

In 1851 Jane and her husband, John and their son Joseph were living at 7 Union Row in North Allerton, North Yorkshire. They lived with her sister, Phoebe and brother-in-law John Spence. The family hasn't been found in the 1861 Census in Canada or England.

In 1871, the family was living in Collingwood, Township, Grey County, Ontario. Sarah Jane was born about 1861. Next came Robert Robinson who was born 15 November 1862 in Collingwood (but not sure whether this was the town or the township). Isabella often referred to as Belle was born about 1865. The last child was Eliza Ann. The 1871 census gives her age as 5 but in the 1881 census they are shown as two years apart in age.